Everything we learned from Clark Griswald in Vegas Vacation

We’re all familiar with the big box-office movies that make gambling look exciting and the windfalls endless. From bright lights, sleek suits and gowns, to the giant stacks of casino chips piled in front players.  But this is Hollywood and as we all know, what we see on screen is a glamourized version of real life. And what better example of what not to do, is the one and only, National Lampoon’s Vegas Vacation starring Clark Griswald

Now hear us out. Clark Griswald heads to Las Vegas for that usual National Lampoon brand of chaos but on this adventure, he gets himself in situations that illustrate some key gambling concepts.

1. Chasing losses will only ever lead to bigger losses.

Clark’s optimism runs high as he heads to the budget casino with his cousin Eddie. You can almost see the dollar signs flashing in his eyes. He starts to play and loses his first few rounds. Then he loses a few more rounds. And then a few more. This is where you can see that panic set in. Clark begins to run around the casino betting on anything he can, throwing down dollar after dollar and just hoping for a win to make up for what he lost. Ultimately, Clark doesn’t win anything and ends up with even bigger losses than intended or was comfortable with.

When you’re playing – whether it’s online or in a casino – setting a budget with an amount you are willing to lose and stop playing is a useful strategy. It’s important to be comfortable with the idea that it’s the cost of entertainment so you try to make up what’s been lost.

2. The house always has the advantage.

When Clark gets to the casino, he chooses to play a “Pick a number between 1 and 10” game. Seems easy, right? Well, like all forms of gambling, this game has odds that favour the house - especially since the dealer was the one choosing the numbers in the movie! This was obviously a very dramatic way of showing house advantage but it is a great reminder that if you keep playing, you are more likely to walk away with less money than when you started.

3. Randomness will always determine the outcome.

“Eddie, did anyone ever tell you, you're bad luck.”

Fed up with the outcome so far, Clark blames his cousin Eddie for being bad luck and contributing to his losing streak. While he may be fed up, his frustration is misdirected. At the end of the day, there is no such thing as luck and randomness will always determine the outcome of the game. A series of wins can make you feel like you’re on a roll but at the end of the day, there’s nothing you can do to control or influence the outcome of the game.

4. It’s important to talk to your kids about gambling. And I mean, REALLY talk to them.

Clark: “Russell. I never want to hear those words come out of your mouth again. Gambling is a very serious business.”

As the family sits down to grab a bite, Rusty, the underage son, speaks up and declares that he wants to gamble. Clark quickly replies and shuts him down in the moment, knowing that gambling is for adults only. As a kid, Rusty is exhibiting common behaviours that come with being exposed to gambling and is curious about how to play.

As a parent, Clark could have taken that moment to talk to Rusty about the difference between skill-based games, such as video games and sports where practice can pay off, versus gambling. Being able to explain key concepts to your kids like probability, randomness, and house advantage can help prepare your minor for when they are ready and of age to play. However, as we will later see through Clark’s own gambling, he really needs to practice what he preaches as one of the best things you can do as a parent is practice healthy and responsible gambling habits yourself. 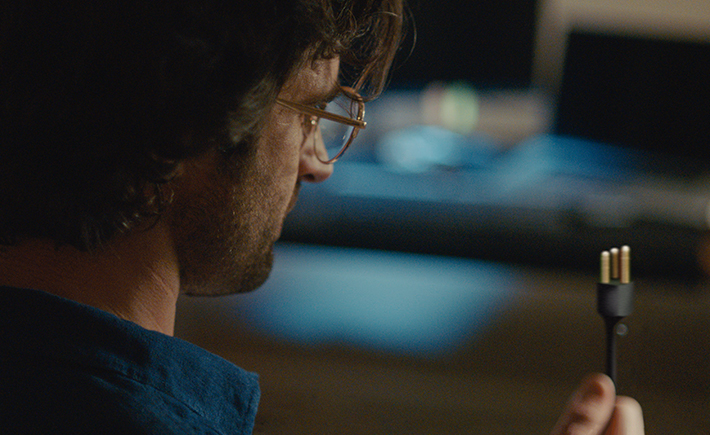 Take control of your gambling

There’s no doubt about it, gambling can be exhilarating and the anticipation of winning can make you feel good. But when you’re losing more than you’re winning? 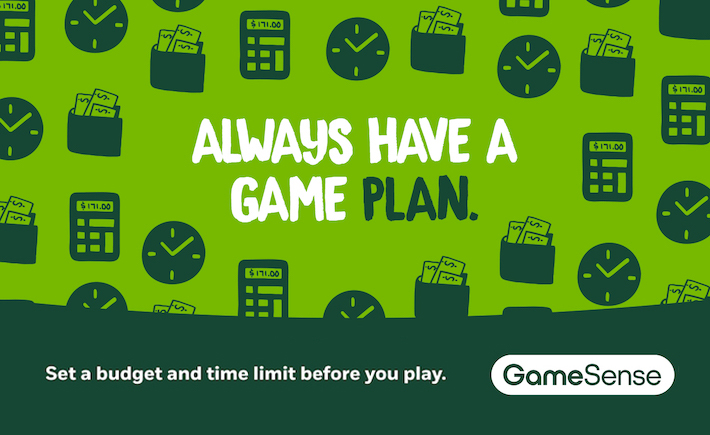 Always have a game plan

What’s our favourite game plan? Managing our play by setting a limit for your time and money and keeping gambling a healthy and fun type of entertainment. 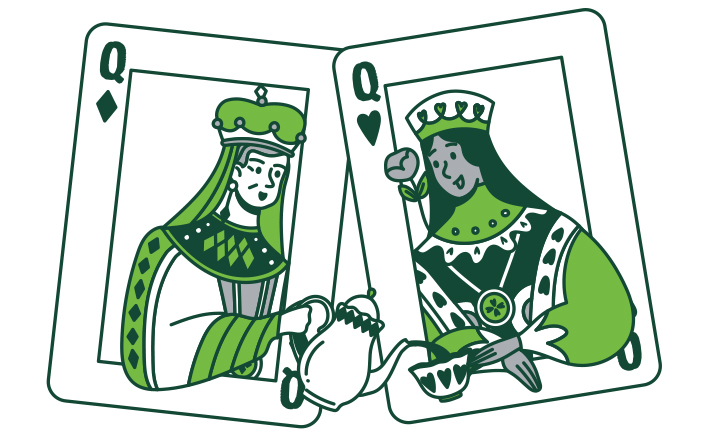 Everyone needs a break, even you

Taking regular breaks while gambling is always a good idea. It helps players be within their time and budget limit and reflect on wins and losses.